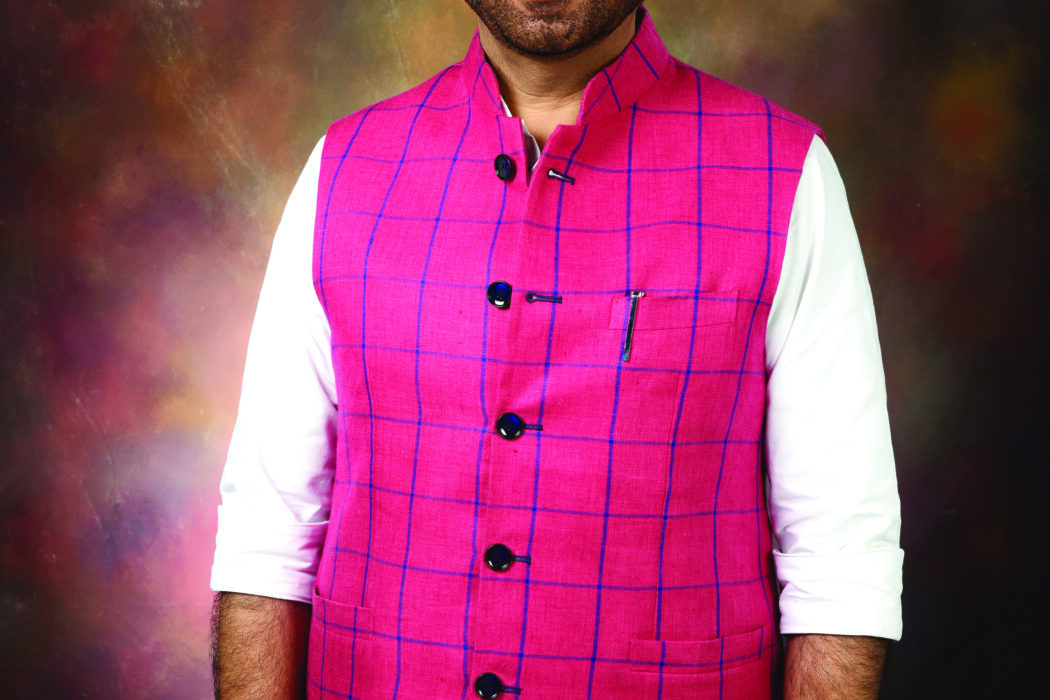 An Ayurvedic doctor by profession, Dr. Harjot Kamal Singh’s love for public service led him to politics. He runs a rural hospital under the name of ‘Bhai Bishan Singh Memorial Bharj Hospital’ in his constituency, Moga. A member of the Punjab Legislative Assembly and has been representing Moga since 2017.

Dr. Harjot Kamal Singh was a part of the Congress Party, but he has recently joined Bharatiya Janta Party. He has been given an opportunity by BJP to contest from his constituency, Moga in the upcoming elections. He has a lot of interest in the field of education and is running various educational colleges and institutions such as Industrial training Institute, Polytechnical, and Management Institution in the name of ‘Lala Lajpat Rai Ji’. These educational institutes are providing quality education to 10,000 students approximately per year in Moga. Generate employment to around 2500 employees along with teaching faculty and non-teaching staff. He is connected with the thousands of families & friends of this renowned Moga. He is a Management Member of G.G.S Technical Institutes.

As per various reports, the reason behind him leaving Indian National Congress and joining Bharatiya Janata Party is that his seat i.e., Moga’s constituency was given to Sonu Sood’s Sister, Malvika by Congress. “I was denied election ticket which was insulting for me,” said Kamal after joining BJP. He added that the party leadership had asked him to contest from another place which he refused as he felt insulted by the Congress. “Even while visiting Moga, Sidhu’ Sahab did not visit my place but directly went to the Sood (Malvika Sood) house,” said Kamal.

“I don’t have any objection behind Congress selecting Sonu Sood’s sister Malvika Sood, Sonu Sood himself can contest. The problem is Congress not giving me a ticket from Moga. Malvika Sood is like my sister, but she doesn’t have any political qualification, except being the sister of Sonu Sood,” Kamal said. According to him, Congress ignored his contribution to the party. “I have spent 21 years with the Congress, starting as a Youth Congress worker. Moga was a Congress-devoid area and I have worked hard to establish the Congress in Moga by breaking the SAD (Shiromani Akali Dal) wave,” he added.