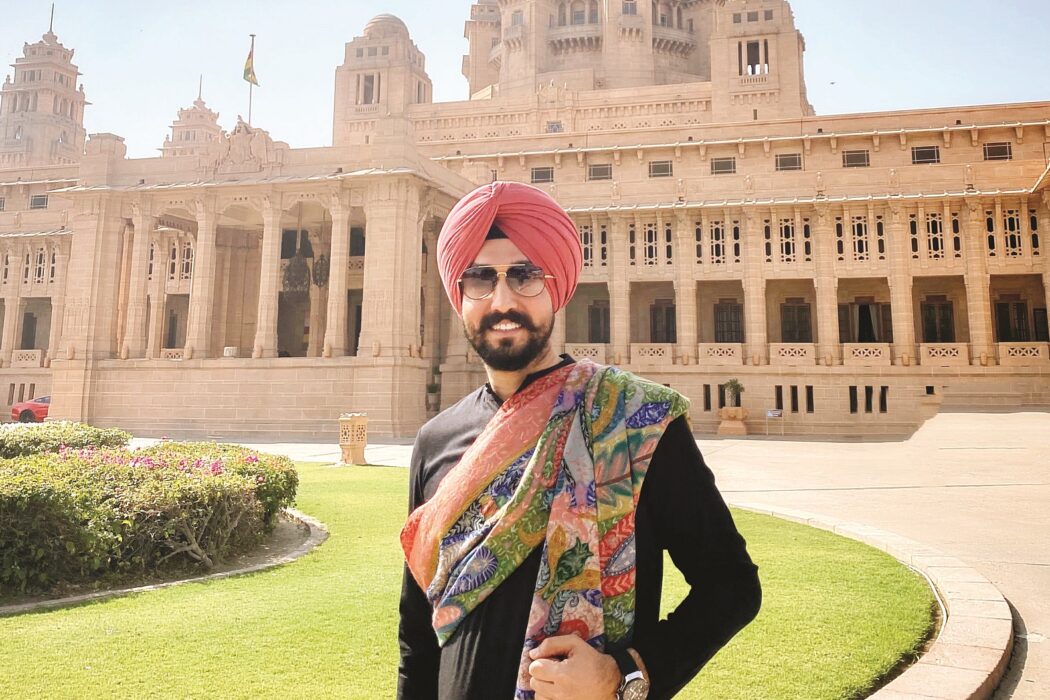 With an interest in politics from his university days, Parminder Brar has been all for society and its development. He sees the youngsters not willing to stay in the state as the biggest challenge right now. With his joining hands with BJP, he plans to bring the industrial and educational development that Punjab is in the need of. In an interesting conversation with Nikita Agarwal, he talks about why he joined hands with BJP and more.

Q.1 You have studied law and then finance, and then joined politics, how did that happen?

I did my LLB from PU, Chandigarh, and then moved on to Oxford University, London. I am a qualified solicitor in London and enrolled as a solicitor in the Supreme Court of Whales. Post this, I studied human rights at American University, Washington College of Law, and then moved on to do MBA in Finance. While I was studying at Panjab University, Chandigarh, the time there were only two parties, namely, the Panjab University Students Union (PUSU) and the Students Organization of Panjab University (SOPU). I was personally very active in PUSU. Shiromani Akali Dal didn’t have a student political wing at that time and Sukhbir Badal ji and Majithia ji approached me at that time to help them in forming their student’s political wing. That is when I along with them formed the Student Organization of India and got it registered. That is how I entered politics in the year 2004.

Q.2 How has your journey as a politician been till now?

Moving on from the student politics, I started working with Majithia ji and he became the president of Youth Akali Dal in 2009. That is when I worked with him as the secretary-general of Youth Akali Dal. At that time, I was the youngest secretary-general. I worked with him for two terms. Later, Youth Akali Dal was divided into five different zones, and I handled it along with the rest of the people. Later, I became president of the IT wing in the year 2015, and eventually, in 2018, I became the national president of a student organization, India. That is when I organized first-of-its-kind rallies with thousands of boys and girls from the university without any leader participation. In the 2019, PU elections we got victory under my presidentship. From the fourth in the race, we finally came to the top.

Q.3 You have been awarded as the best cyclist, tell us about that? What do you love the most out of the two, politics or cycling?

From 1998 to 2000, I used to cycle and was the district and state record holder and national champion in the road cycling championship for three consecutive years. Now I cycle just as a hobby and make sure to cycle while traveling abroad. I am in touch with the young cyclists and ready to help them whenever required. Along with cycling, I am also very passionate about shooting, I am the senior vice president of the Punjab Rifle shooting Association for the last six years. I definitely love politics the most and that is in my blood now.