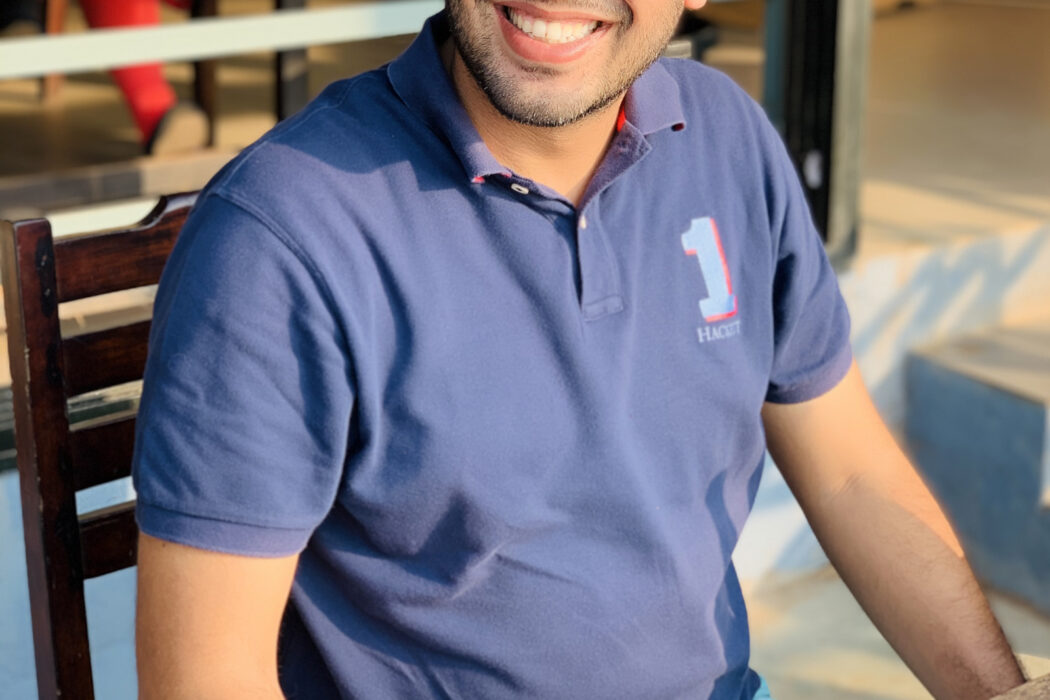 I’m writing this with a heavy heart for my twin brother who left us for heavenly abode on 7th May 2021 around 9:45 pm due to a cardiac attack. That moment left the family, relatives & friends in shock. It has been almost 3 months now, but still, our sight is blurred.

About Kabir
We were born on 16th September 1988 and since we were twins, we were called love and Kush which became Lavi and Kushi (Kabir & Karan respectively).
We were born in Delhi but in 1997 my father moved to Mohali. His decision to leave everything behind and move to city beautiful happened so that he could give his children a better quality of life.
Kabir and I started schooling at YPS, Mohali and we both graduated from DAV College Chandigarh.
He started marketing Shemrock brand in Punjab and offered a franchise opportunity.
His network-building abilities were an eye-opener for us. I helped him in promoting branches and today we have 10 branches. It was all possible because of his positive attitude.
Kabir even got a chance to see his own marriage in 2016 but unfortunately, it didn’t sustain for long.
Even after a few years when our mother used to ask him to remarry, he used to always touch his ears and give a typical smile.
After coming out of the depression he indulged himself in real estate. In 2020 he started a company called Aerotown Developers with his close friends.
the Bhoomi poojan for that project was done on 2nd July. He wasn’t physically present there, but I am sure that he was watching me from the heaven above, doing the rituals.

Kabir was always the shy one, he always stood beside me and one step backward, but his personality & life values were one step forward. He was a selfless man who helped every person around him who was in need. He didn’t think before extending his helping hand. His innocence many-a-times resulted in him being caught in an emotional trap which eventually made his life difficult.

It’s extremely hurtful to write ‘was’ with his name…..Kabir was such a good-looking & a gem of a person who deserved more time with his family but God had his own plans.
I wish he could have seen his bhatija (eKAmBIR Singh Bajwa) who was born on 21st June 2021 right after losing a beautiful soul in the family. There are going to be multiple occasions when Kabir will be missed with rainfall of tears but there is not even a day without him in our minds & hearts.