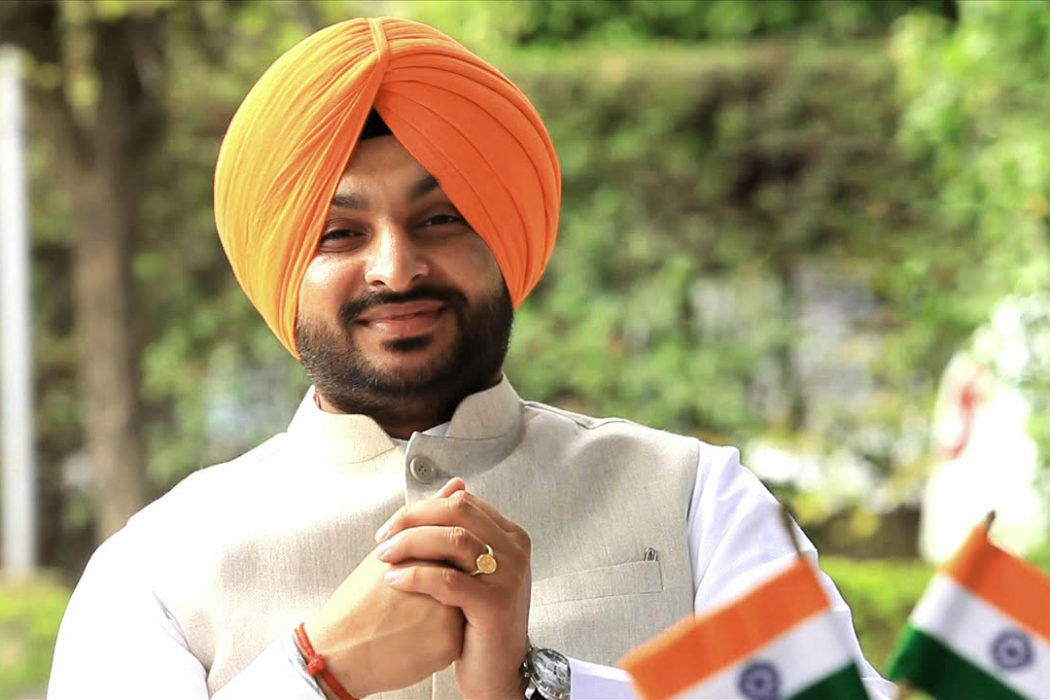 The Ludhiana – based Indian National Congress politician, Ravneet Singh Bittu was born to Shri Swaranjit Singh and Smt Jasvir Kaur in the non descript location of Kotli in Ludhiana, Punjab.

Ever since childhood, Ravneet Singh Bittu had a vision of serving the nation and carrying forward the rich legacy of his late grandfather, Sardar Beant Singh, an Indian politician and the Chief Minister of Punjab. During his formative years, Ravneet did his schooling from Guru Nanak Public School, followed by pursuing Bachelors in Computer Applications from Government College (Sector 11) Chandigarh. To further hone his expertise, he moved to Eastern Institute of Integrated Learning in Management University, a private university located in South Sikkim district in the Indian state of Sikkim.

Ravneet Singh Bittu got the title of ‘path breaker’ at a very young age when he became the first democratically elected President of Punjab Youth Congress on 23 December 2008, following the initiative of Rahul Gandhi to bring inner party democracy in Youth Congress.