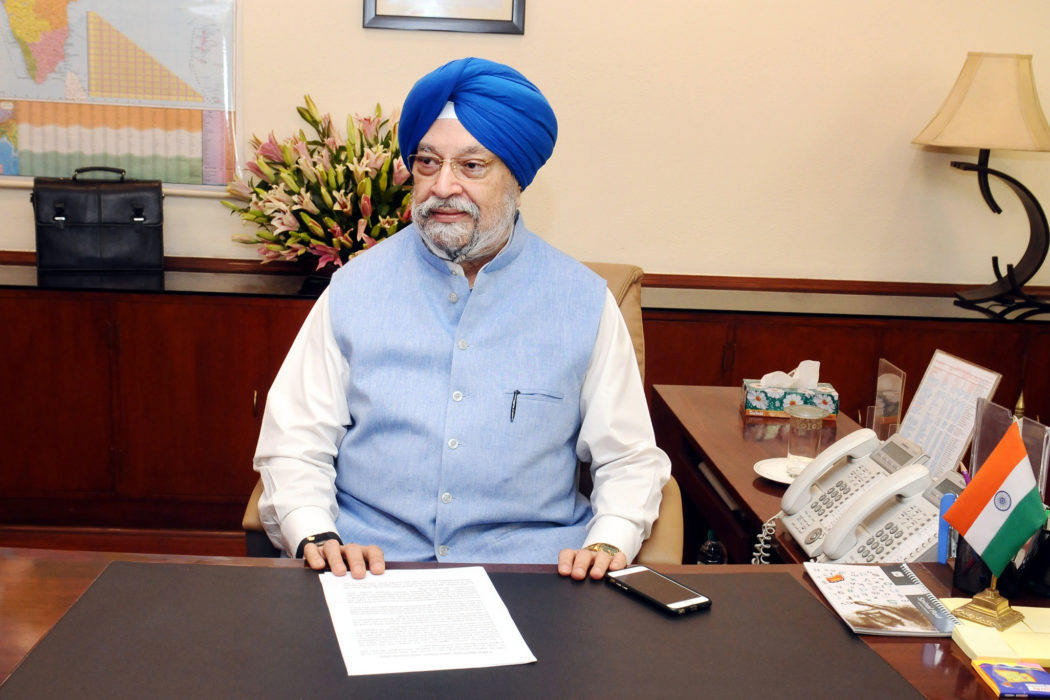 The 1974 batch Indian Foreign Service Officer, Hardeep Singh Puri has served as the Permanent Representative of India India to the United Nations from 2009 to 2013 and he was recently appointed as one of the new ministers in Prime Minister Modi’s Cabinet

Amritsar-based visionary leader, Hardeep Singh Puri is an alumnus of the much-coveted alumnus of the Hindu College, University of Delhi. His father was a diplomat, and he attended boarding school in India as his father was posted in countries where there were no options for English-language education and he later worked as a lecturer at St. Stephen’s College, Delhi.

On an Upward Growth Trajectory

Puri has been stationed at important diplomatic posts in Brazil, Japan, Sri Lanka, and the United Kingdom. Between 1988 and 1991, he was the Coordinator of the UNDP/UNCTAD Multilateral Trade Negotiations Project to help Developing Countries in the Uruguay Round of Multilateral Trade Negotiations. He also served as the chairman of the United Nations Security Council Counter-Terrorism Committee from January 2011 to February 2013, and as President of the United Nations Security Council in August 2011 and November 2012. Chief Patron of National Real Estate Development Council

In the position of an Ambassador, Puri joined International Peace Institute as a senior advisor in June 2013. He joined the Bharatiya Janata Party in January 2014, expressing admiration for the party’s approach to national security.

Hardeep Singh Puri is the current Union Minister of State with Independent Charge in the Ministry of Housing and Urban Affairs in India. As of 2 September 2017, he has been appointed as one of the new ministers in Prime Minister Modi’s Cabinet.

BJP recently nominated him for the Lok Sabha Elections in Amritsar. He staunchly believes that Amritsar could be turned into a global city in the future. “My main focus would remain on the education of the youth and their employment issues,” he said.