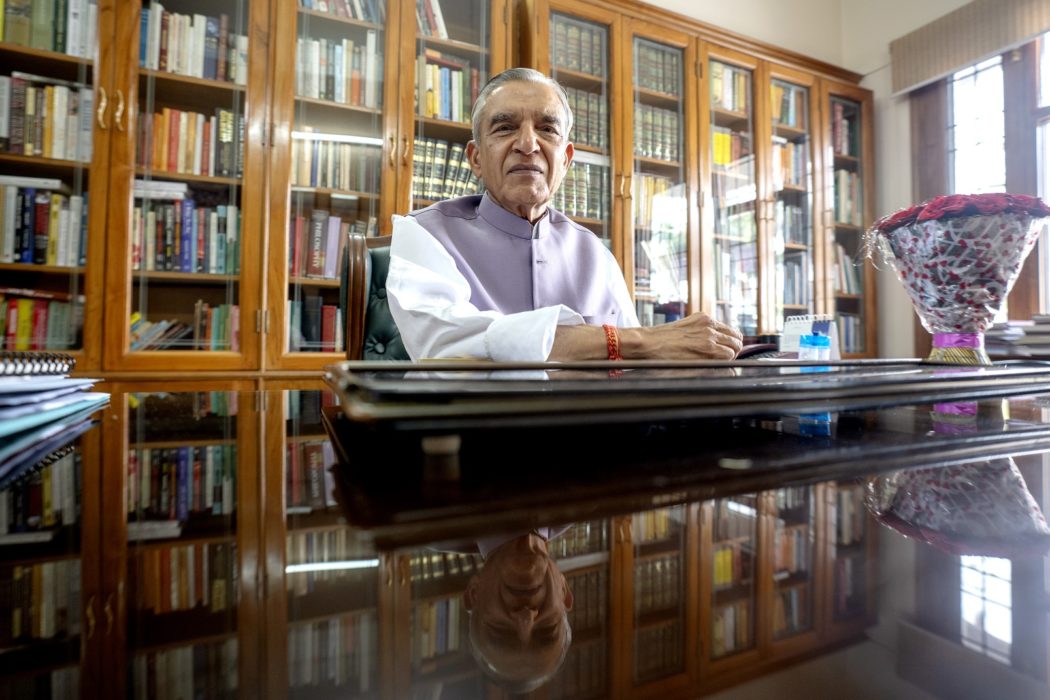 “Restoration of the glory and prestige of Chandigarh is my priority!” – Pawan Kumar Bansal

It is true that speech is silver but silence is golden. And that is what Pawan Kumar Bansal has sworn by his entire life that he dedicated to the service of general public. His work and tireless efforts spent into making Chandigarh a great city are known by many but not appreciated enough. The vision Bansal has for his city and his utmost love to see it prosper has now attracted the attention of the youth. Decades spent working quietly for the betterment of the city, sleepless nights spent strategizing and meticulously planning the next big step, Bansal completely devoted himself to the country and that too without the hunger for credit. Congress’s decision to field him from the Chandigarh Lok Sabha constituency for the upcoming elections speak volumes as to why we need to look into his journey as a politician and the projects he worked upon behind-the-scenes in order to maintain the prosperity of Chandigarh.

Bansal had always been politically conscious since childhood, especially during high school times. It was in 1968 when he dipped his foot into the world of politics. His college life gave him a safe environment to taste the dynamic game that politics is and his awareness, inherent interest in society, and the intrinsic love for his nation gave him an opportunity and a progressive platform to make a change and leave a mark with his contributions. Student politics brought out the leader in him and thus, he became the senior-most member of the college association which was then called The Central Association. He went on to pursue law from Panjab University and was made the Secretary of the University Student Council. Thereafter, he contested elections in the High Court Bar Association and was selected as the Secretary. From there, he further moved on to the Youth Congress wherein he climbed up to become its President. And then finally – what the people consider as the real politics, he successfully and officially became a member of the Rajya Sabha in 1984 at the mere age of 35. His gradual rise due to consistent hard work brought him close to the late Rajiv Gandhi and earned him his recognition. Even though he did not have a godfather in the political scenario, he definitely made a place for himself. Just like his favourite quote by Robert Frost goes – Miles to go before I sleep.