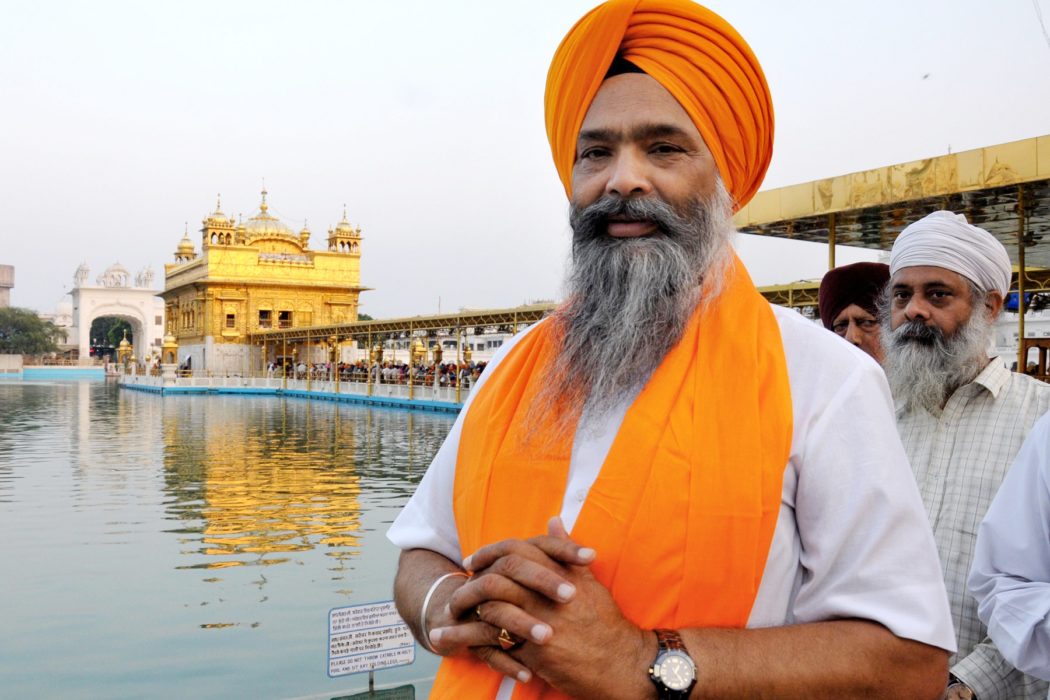 The economics professor-turned-politician, Prem Singh Chandumajra started his political trail with student activism and ever since then there has been no turning back

Hailing his roots from Chandumajra district in Patiala, Prem Singh was born to Shri Jaswant Singh and Smt. Kartar Kaur on January 1, 1950. An alumnus of Punjabi University, Patiala, Chandumajra is a post graduate in Economics and Political Science. He began his career with the job of an Economics lecturer in Government College, Derabassi. After a two-year stint, he joined the Punjab School Education Board as a subject-expert in economics. However, as destiny would have it, he stepped into politics. He was a Member of Parliament in 11th, 12th and now of 16th Lok Sabha. He won with a low margin from Himmat Singh Shergill and Ambika Soni, who gave him tough fight.

Chandumajra started his political career with student activism. During student politics he came into contact with Akali leader Harcharan Singh Longowal, the president of Shiromani Akali Dal who subsequently appointed him the first president of Youth Akali Dal.