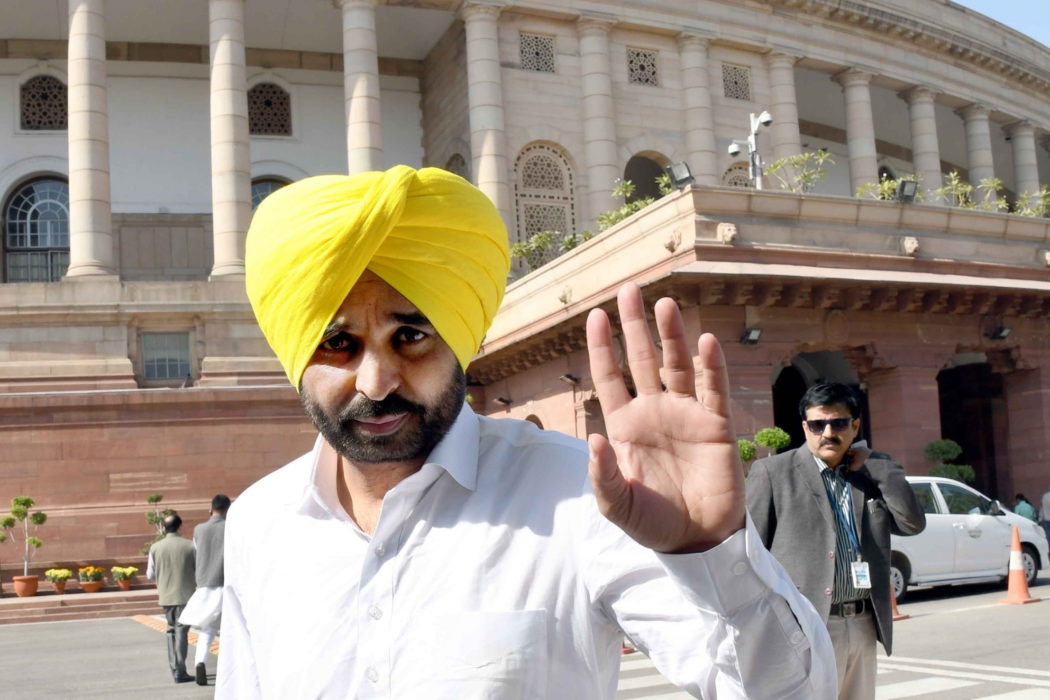 One of the most-loved comedians of all time, Bhagwant Mann hails his roots from Satoj village, Sangrur district, Punjab, India. Mann started his journey by participating in an array of youth comedy festivals and inter-college competitions, which ultimately led him to winning two gold medals at a competition at the Punjabi University, Patiala for the Shaheed Udham Singh Government College, Sunam.

With the passage of time, Mann developed comedy routines about typical Indian issues such as politics, business and sport, and his first comedy album with Jagtar Jaggi received a lot of critical acclaims. The duo then made a television program called Jugnu Kehnda Hai for Alpha ETC Punjabi but, ten years later, they parted ways. Mann then formed a comedy partnership with Punjabi actor & comedian, Rana Ranbir who together made the television program, Jugnu Mast Mast for Alpha ETC Punjabi. In 2006, Mann and Jaggi reunited and toured Canada and England with their show, No Life With Wife. Mann also received a lot of love and appreciation for completing the Great Indian Laughter Challenge on Star Plus.

After carving a niche as a comedian, Bhagwant Mann paved his way to the Punjabi music and film industry. His famous movies include Moga to Melbourne via Chandigarh, 22g Tussi Ghaint Ho, Apne, and Ekam – Son of Soil.