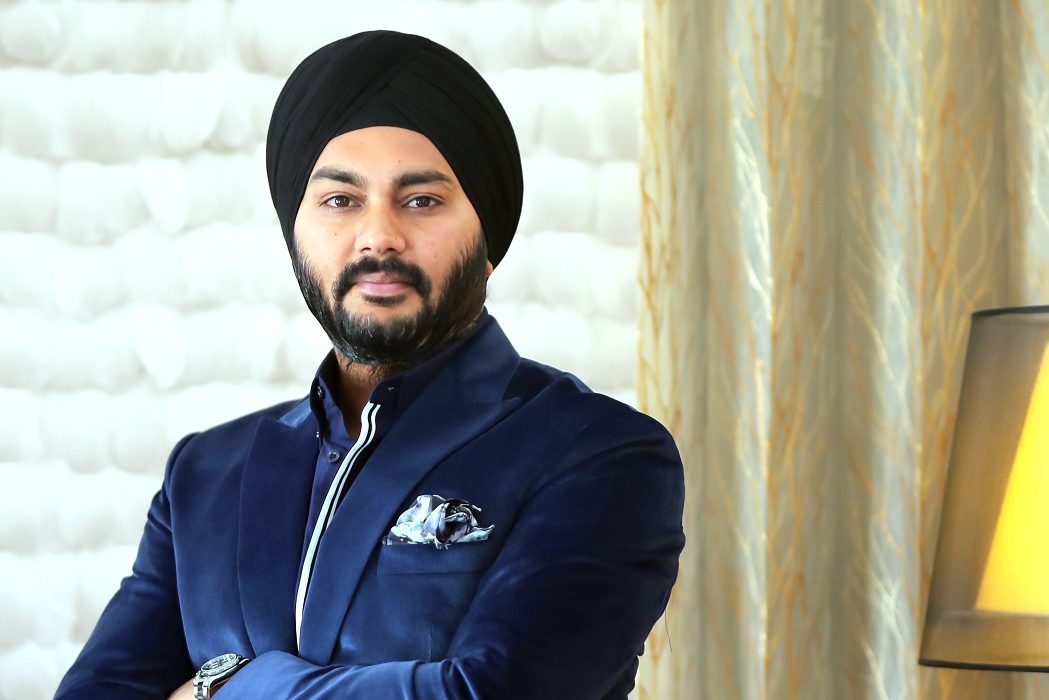 Damanjeet Singh, Director, Sri Sukhmani Group of Institutions staunchly believes in giving back to the society

“Success is no accident. It is hard work, perseverance, learning, studying, sacrifice and most of all, lovingwhat you are doing or learning to do,” aptly stated Brazilian footballer, Pelé and the truly inspiring journey of Damanjeet Singh, Director, Sri Sukhmani Group of Institutions stands testament to the same.

While providing a sneak-peak into his humble roots, Damanjeet shared, “My grandfather, Prof Avtar Singh grew up in a state of penury which made him realize the value and importance of education and motivated him to work hard to make this world a better place to live in.”

“He was the Founder Principal of ICWA, New Delhi College of Commerce (1972), which led him garner a keen interest in education. So, with the vision to promote quality education for children who are living in poverty and can’t afford it, we laid the foundation stone of our first college – International Polytechnic for Women in Delhi. With the passage of time, the college received a very positive response and we could later broaden the horizons for the Sri Sukhmani Group of Institutions,” shared Damanjeet who further informed that they have kept the name of their venture as Sri Sukhmani Group of Institutions after seeking inspiration from Sukhmani Sahib ji paath.