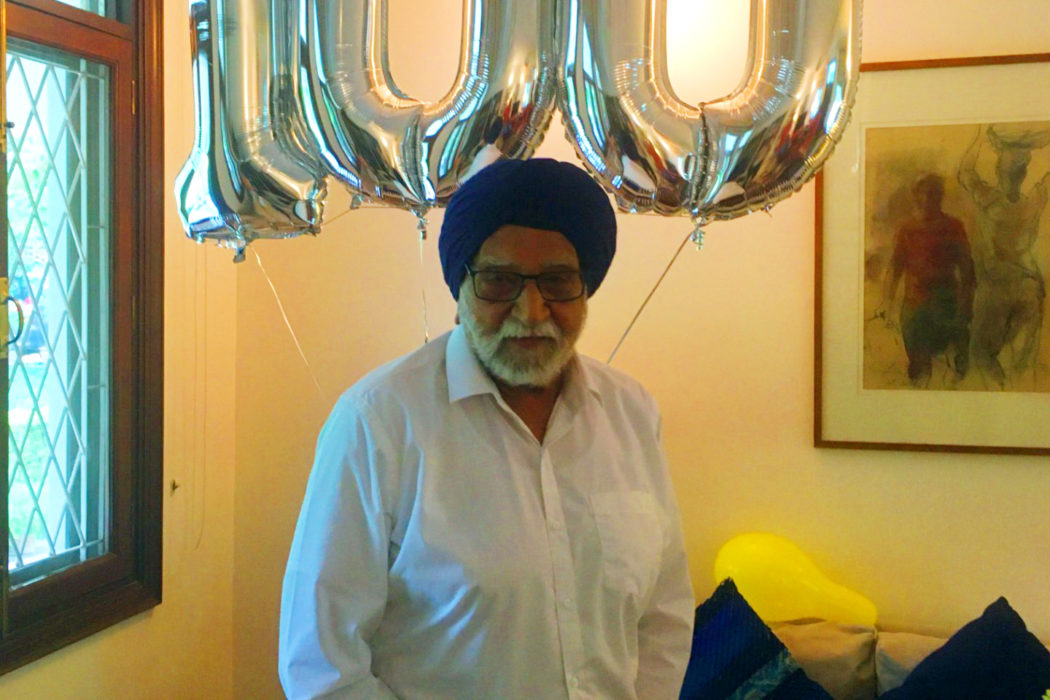 Taking to Twitter, IAF shared that Dalip Singh Majithia retired in August 1947 and currently holds the distinction of being the ‘oldest‘ IAF fighter pilot. AF Chief Air Chief Marshal RKS Bhadauria also extended warm greetings and heartiest congratulations to him on behalf of all the air warriors.

“I still feel that I’m in it, when I meet [Indian Air Force] officers,” shared Squadron Leader Majithia (retd.) with a leading daily. “My batch people aren’t there anymore, we used to have our meetings on the first of August every year for some time,” he further added.

The Splendid Take Off

A young Sikh pilot with an unflinching shine in his eyes, Majithia took off on his first training flight in a Tiger Moth aircraft from the Walton airfield in Lahore, along with his two British instructors on August 5, 1940 and ever since then, there has been no turning back.

17 days later, Dalip Singh Majithia, who was then just a young man of 20 years, flew his first solo flight, a flight that paved the way for a lifetime in aviation – first in the Air Force and then as a private pilot.