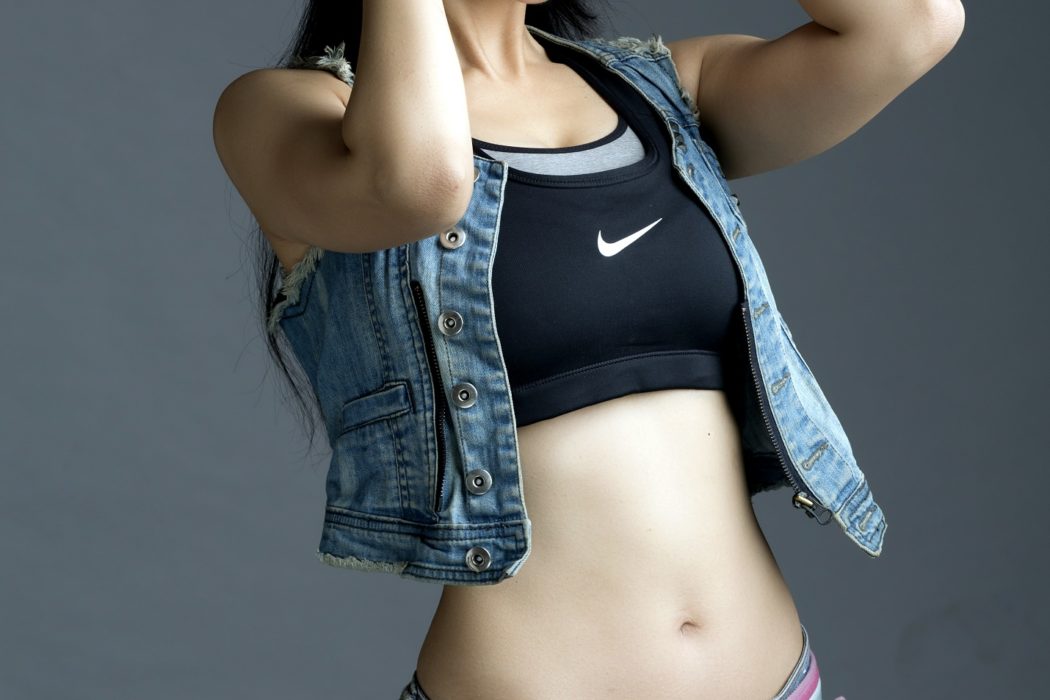 Indian model-turned-actress, Jashn Agnihotri has proven her mettle in a variety of roles across the film and television industry

Born and brought up in the capital city, New Delhi, Jashn Agnihotri spearheaded her professional journey as an air hostess and as destiny would have it, she came in contact with an array of celebrities who encouraged her to do modelling and ever since then, there has been no turning back.

That was when she laid the foundation stone of her trailblazing journey in the world of glamour. In a short span of three years, Agnihotri has worked in tons of television commercials and print advertisement projects in addition to various Hindi and Punjabi Movies.

She made her Bollywood debut National Film Awardee for Best Film on Social Issues, Madhur Bhandarkar’s ‘Indu Sarkar’. It was during her modelling days when she was noticed by Madhur Bhandarkar, who gave her a chance to act in the song “Yeh Pal” which was released in the year 2017.

In 2018, Jashn did her first Punjabi movie “Chan Tara”; making her the first Bollywood actress to do a double role in a Punjabi movie.