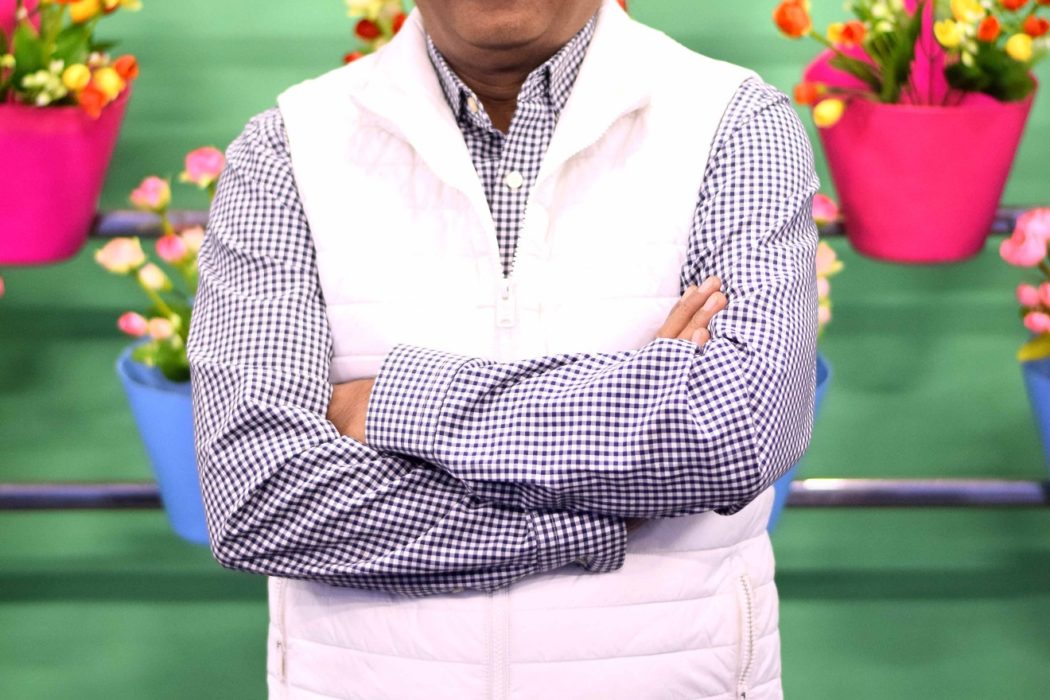 Chandigarh-based designer, Sanjiv Kaushal has carved a niche for himself owing to his creative finesse and deep-rooted intellect

Hailing his roots from Chandigarh and belonging to a family of Architects, Sanjiv Kaushal himself had a knack for designing ever since his childhood. He graduated as a BFA in 1985 and pursued his career in Designing and printing graphics for various local F&B brands and industries. This was then taken to another level when he added an innovation then, to be the first design house to introduce Plotter in the Tricity.

While all this was happening, he was also designing and executing the local F&B outlets. Right from designing Tricity’s first full-fledged discotheque – Dynamite. Following which, he designed a lot of other talks of the town places like – Arizona, Silk lounge, Blue ice, Gizeh etc, and even happened to be a part of the execution team of P.C.A stadium.

After this, he moved his wings further to be a designer of the first discotheque of J&K in Hotel K.C. which attracted a lot of upmarket clientele of surrounding areas.