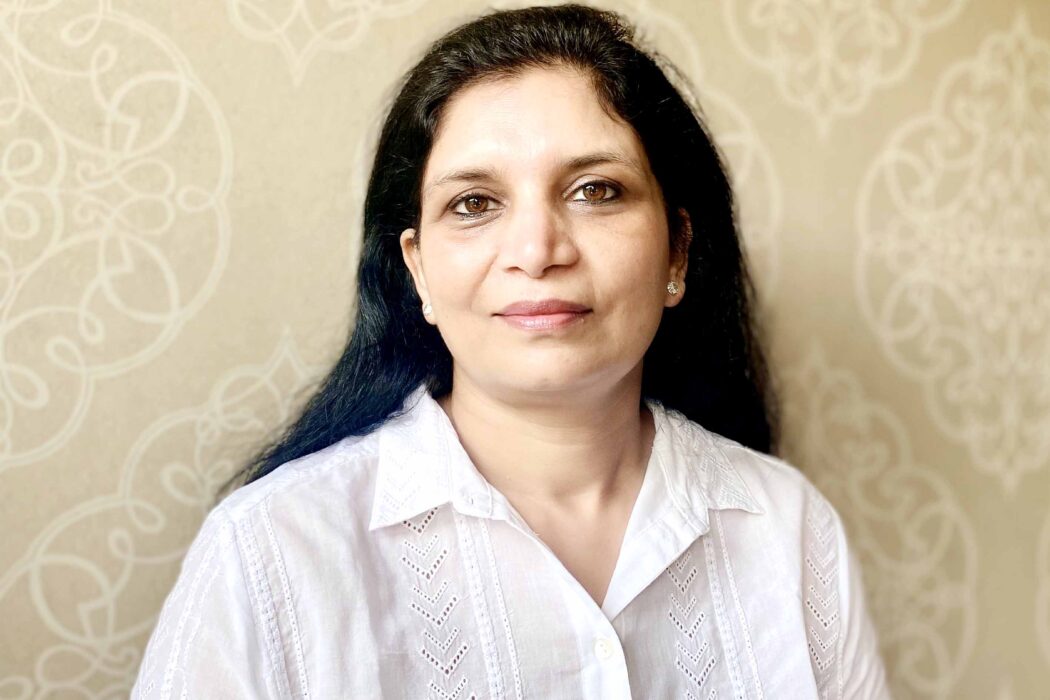 A brand from the British Era, Octavius Tea was launched in the retail sector in 2016 by the Chief Marketing Officer, Ekta Jain. She wanted to leverage the century-old tea expertise and launch quality products in the Indian market with a mission to epitomize the art of drinking gourmet teas. In conversation with Nikita Agarwal, she tells us how her journey began with a team of 15 people.

Octavius Tea & Industries is a 120-year-old company, that began during the British Raj in 1898, when a Scottish man named Walter Duncan, enchanted by the flourishing slopes of Darjeeling, set up Octavius Tea & Industries Ltd., on the profits of its sister concern Octavius Steel and Co.Ltd. The company commenced with the cultivation of tea in Darjeeling, across Dooars, Cachar & Sylhet.

The current owners took ownership of Octavius in 2003. They retained the name, and were able to take the company to greater heights. Encouraged by the success of tea plantations the company acquired an excellent coffee plantation in Coorg in Karnataka in 2007.

Between 2007 to 2016, the company established good export standards and became one of the top exporters of tea & coffee in India with accolades from prestigious government organizations. However, we wanted to launch our quality products in the domestic market. Currently, we are a team of more than 100 people including packaging, operations, procurement & marketing. Backed by a huge team of Tea Garden workers (3000 Pluckers, Laborers & Tea experts) associated with us for generations.

Q. How are you redefining the art of tea drinking?

Octavius brings a rich legacy of tea production of more than a century. With years of extensive experience of our expert tea growers, tea blenders and tasters, creating quality tea embodies the essence of our existence. Our founding fathers established Octavius with a noble mission to epitomize the art of drinking gourmet teas by making available the rare luxury of pure homegrown Indian teas crafted by experts to tea connoisseurs across India and around the globe.