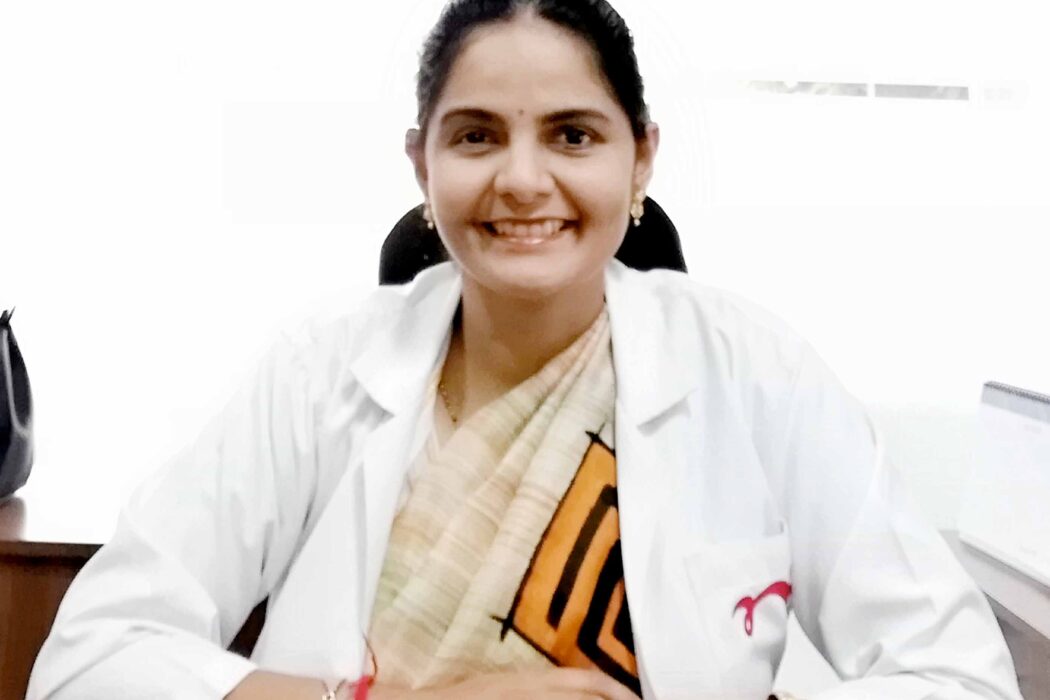 These days, we see PCOS as a very common problem among many women. It was not common to hear about PCOS earlier as much as we do hear about the problem in women today. Today, 1 in 10 women go through this problem of PCOS. But what exactly is PCOS? In regards with the PCOS awareness month, let’s know a bit about PCOS today and the causes of it.

Polycystic Ovary Syndrome (PCOS) is a hormonal imbalance which is termed to be a disorder in the body of a female. This is mostly common among the women who are in their reproductive age which is between 12-51 years. The imbalance of the hormone due to this disorder happens in the female’s sex hormone due to which the female may either have a prolonged or infrequent menstrual cycle. The female also tends to have excess levels of androgen, which is the excess of the male sex hormone. In such a case, the female ovaries can start collecting small fluid follicles also called as cysts referred to in the word ‘Polycystic’. These cysts contain immature eggs which do not mature and hence fail to trigger the ovulation of the eggs as they do not release. This lack of ovulation then alters levels of estrogen, progesterone, FSH, and LH. Due to the failure in releasing the eggs, women who have PCOS find it difficult to conceive when trying to get pregnant.

Due to PCOS and the hormonal imbalance it occurs, the body faces many consequences like acne, irregular menstrual cycles, excessive body hair growth and so on. It can also lead to cardiovascular problems in the long run.

What are PCOS health risks?

Having polycystic ovarian syndrome increases one’s chances of having: