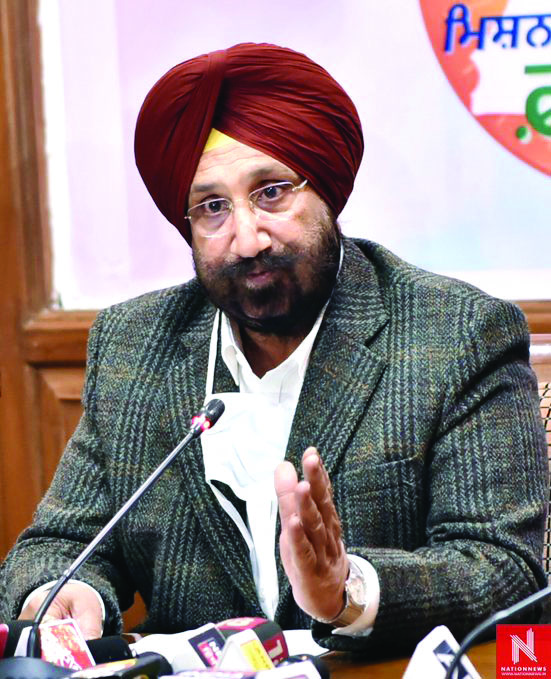 Coming from a political background, he has seen his father enthusiastically working for the society as he served twice as the Punjab Congress chief. Taking inspiration from him and moving forward in his footsteps, he also joined the Indian National Congress. Representing Dera Baba Nanak, he is currently serving as the Deputy Chief Minister of Punjab. Starting his political journey in the year 2002, he first successfully contested for the Punjab Legislative Assembly from Fatehgarh Churian and defeated Akali Dal’s Nirmal Singh Kahlon in the said election. It was the year 2012 when he was elected from the new constituency Dera Baba Nanak.

He believes that the state of Punjab has great potential and scope to become one of the best states in the country. He plans to work towards the welfare of its people and address their problems to the best of his capacity. He has always been working towards making the state of Punjab drug-free and has given the credit for the same to the cooperation of the society’s people. He believes that guiding the youth to the right path is the need of the hour as they are the future of the state. He recently inaugurated the Ultra-Modern Jail which has been constructed at a cost of Rs. 191 crore and is spread across an area of 85 acres. With his forward-thinking, he also plans to install factories and petrol pumps within the jail to make it self-sufficient.