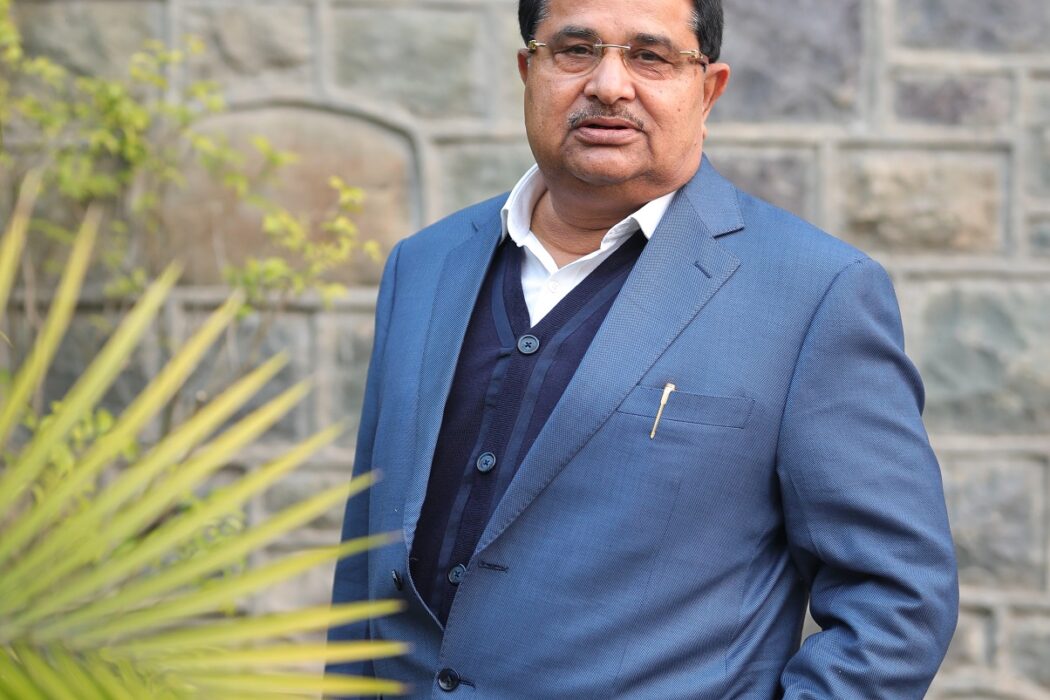 Om Prakash Soni had started his political career as a legislator from Amritsar West in 1997 entering the Punjab Vidhan Sabha as an Independent MLA. He was re-elected in 2002. In 2007, he contested from the same seat as a Congress candidate and won. He shifted to Amritsar Central in 2012 after the Amritsar Seat was reserved for Scheduled Caste and won again. He repeated the feat in 2017 securing a thumping win over the nearest rival, by a margin of 21,116 votes. Soni, who has not lost any Assembly election since his maiden win from Amritsar West in 1997, currently represents Amritsar Central in the Vidhan Sabha.

The first mayor of Amritsar, one with a maiden assembly win from Amritsar West in 1997, Om Prakash Soni has won the hearts of millions, and here spills his journey brimming with honesty and paramount success.

1. Brief us about your journey in politics?

My journey started with being the first Mayor of the holy city of Punjab, Amritsar. Subsequently, I was also holding the position of Chairman of the All India council of mayors for two years. I stood for the first assembly election in 1997 and won with a good margin and mine was the only seat which could not be won by the Akali-BJP alliance out of 27 seats in the Majha region. Currently, I am about to undergo my sixth assembly election.

2. What are the ideologies of congress that you connect with the most?

Before and After Indian independence, the Congress emerged as a party of Indian masses, dominating Indian politics for about fifty years.

It is the only party that emphasizes social equality, freedom, secularism, and equal opportunity. The party has always stood by the democratic principles as envisaged by the founding fathers of India, especially to provide justice to all, irrespective of caste, creed, and religion. These are the principles that deeply connect not only me but my four generations to Congress.