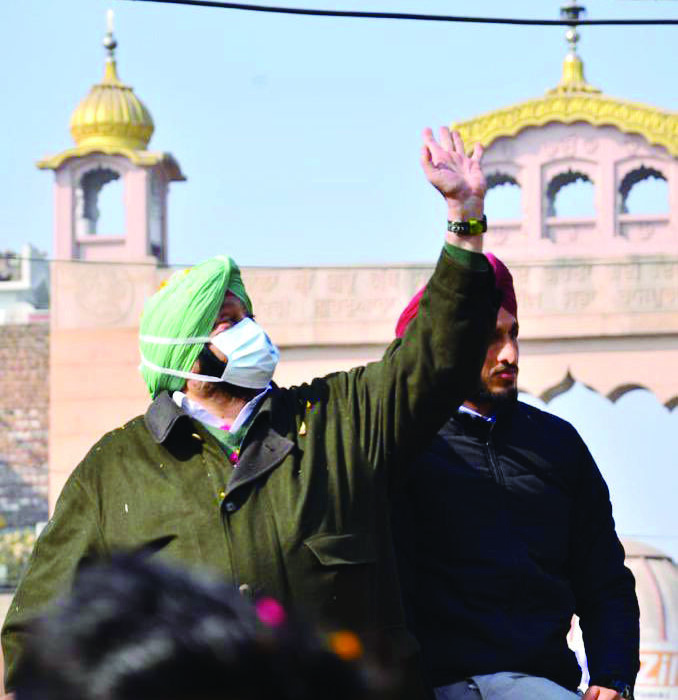 With a number of books to his name and his rich cultural and historical background, Captain Amarinder Singh has been serving his country and its people for decades. From the Indian Army to the Indian Politics, he is a stalwart figure in Indian Politics.

He has served in the Indian army from the year 1963 to 1966, he comes from the royal family of Patiala, he is also an author and a historian. Captain Amarinder Singh served as the 15th Chief Minister of Punjab and his father was the last Maharaja of the princely state of Patiala. He also served as the Chief Minister of Punjab from the year 2017 to 2021. Love for Punjab and its people is in his blood. He joined the Indian Army after graduating from the National Defense Academy and Indian Military Academy. During his short stint in the army, he served as the captain in the 1965 Indo-Pakistan War. He served in the Sikh Regiment. His father and his grandfather also served in the Indian Army, and he very strongly says that the Indian Army will always be his first love.

He has been in the political scenario of Punjab for decades now and is an elected member of the Legislative Assembly of Patiala. His career in Indian politics kickstarted when he won a seat in the Lok Sabha for the first time in the year 1980. He did his schooling initially from the Welham Boys School and Lawrence School in Sanawar and later went on to The Doon School in Dehradun.