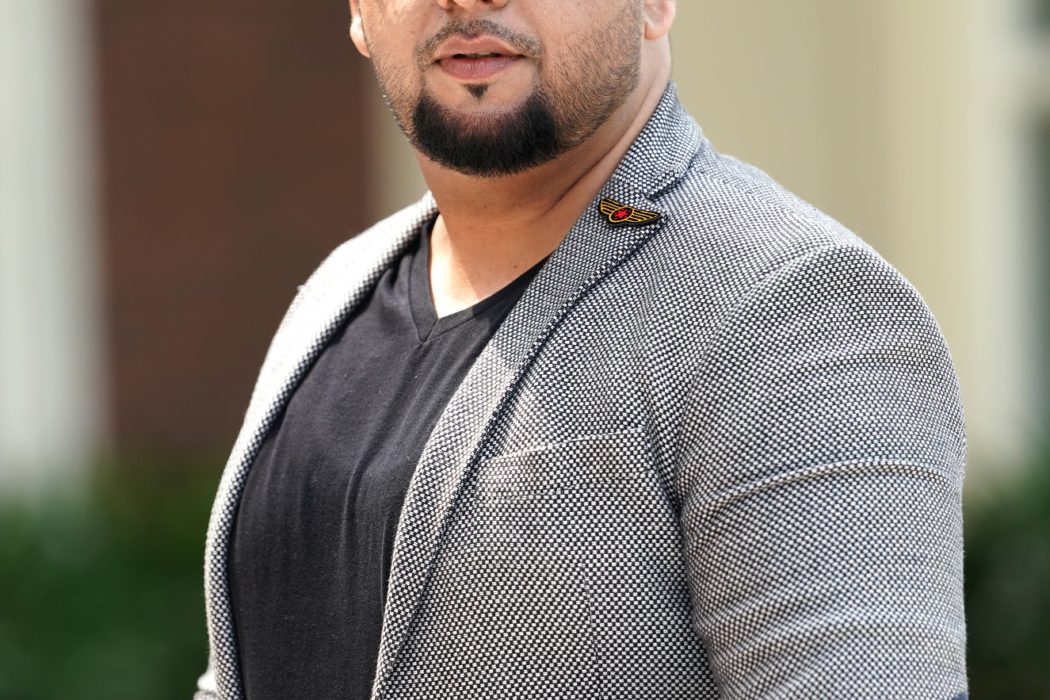 Presenting an exclusive interview with Sherry, the main behind the flourishing journey of Gypsy Sounds

The rare amalgamation of a technical mind and an artistic soul gave rise to Gypsy Entertainers three decades back when a mechanical engineer driven by his passion for music lent weddings in the City Beautiful a whole new dimension. Working in the heat treatment department of HMT, Mr B. S. Rishi decided to venture into the Chandigarh’s orchestra scene over a jam session with friends. Although the decision was taken in the heat of the moment, there was no looking back for Gypsy, ever since. Bringing along the best artists of the region, Gypsy Orchestra shined out in the crowded orchestra market in Sector 18-C Chandigarh primarily due to its innovative set-ups, technical sound setting, and equipment.

While the artistry transmitted through the bloodlines, growing up Sherry grasped the technicalities of sound systems and innovative mindset from his father. A born entertainer, he clinched his first prize for singing at a tender age of 7. Sherry took Gypsy Entertainers to the next level by collaborating with the game-changers of the Indian DJ and rap scene. Gypsy brought global Punjabi music icons to the local weddings of Chandigarh and the Punjab region.

Tell us about the various services that you have in store to offer?

Gypsy ventured into artist management in the year 2010 and managed Bally Sagoo – the king of DJ. In 2012, we presented It’s Yo Boy Badshah – the most adored Indian rapper. Two years on, in 2014 we collaborated with Badshah and produced ‘Terminator’ with Sony Music. The list of artists has grown in the past decade with Sukhshinder Shinda, Mankirat Aulakh, Jashan Singh, and many more. Gypsy was the first team from Punjab to helm Mirchi Music Awards. The entertainment bus doesn’t stop at just Punjabi music; Gypsy has catered to various tastes of the Tricity’s audiences, whether with ghazal maestros, Russian symphony bands, retro, pop & Bollywood bands, amongst various others. Celebrity management and artist management has been our forte.