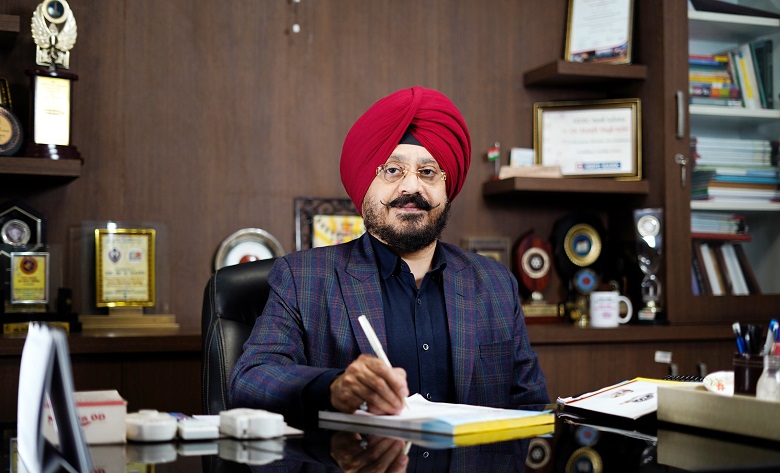 Jalandhar-based Dr Manjeet Saini is contributing indispensably to the society with his pro-active efforts in drug de-addiction and is making this world a better place to live in!

Born and brought up in a well-educated family in Jalandhar, Dr Manjeet Saini has left an indelible impact on countless lives by helping them to move from darkness to light and bid adieu to drug addiction.

An eminent Neuropsychiatrist, Sexologist and De-addiction expert, Dr Manjeet Saini currently heads the Manjeet Saini Hospital in Jalandhar which is reckoned to be a center of excellence.

Dr Saini joined Medical College, Amritsar in 1981, followed by completing his post-graduation in MD Psychiatry from DMC, Ludhiana in 1989. He worked as a Research Scholar in de-addiction at DMC, Ludhiana and later joined Civil Hospital, Jalandhar in 1990 as Head, Dept of Psychiatry and established the de-addiction wing.

With the passage of time, he started his own practice at Jalandhar and ever since then, there has been no turning back.

He has served as an expert in the campaign started by the then DGP, Mr. KPS Gill for the eradication of drugs in petty criminals of Punjab and also served as the Advisor to Red Cross, where he helped establish a school called “Prayas” for the special children. He has also served as a visiting de-addiction expert to Central Jail, Jalandhar for many years.