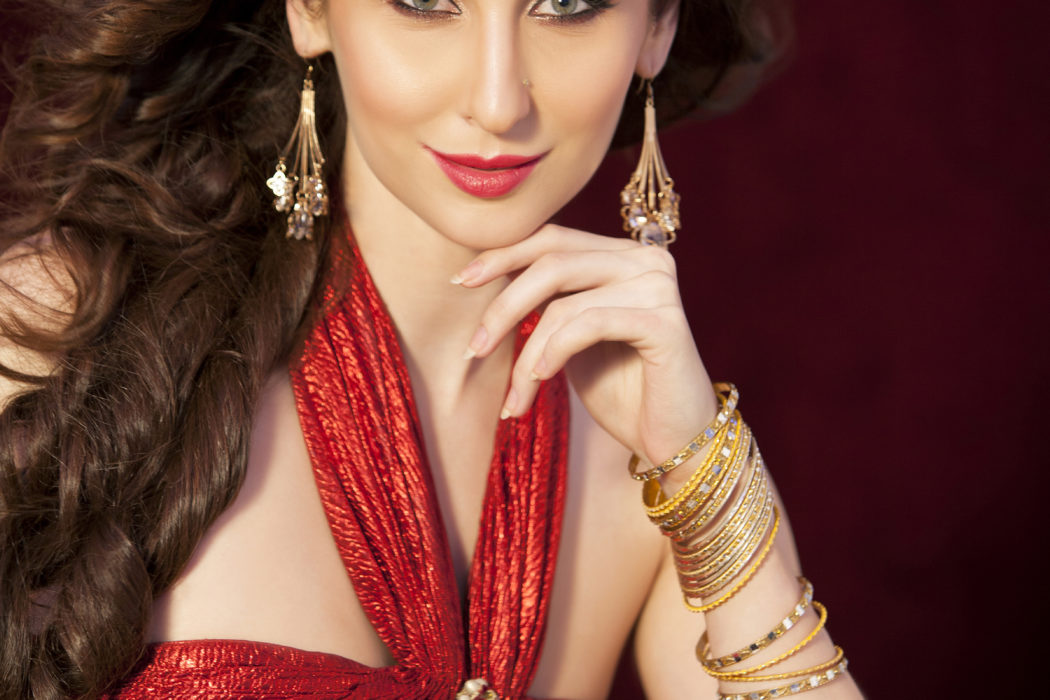 “The only way to success comes from hard work, having faith in self and staying positive,” shares Claudia Ciesla who hails her roots from a simple family in Wodzislaw Slaski (Poland). Claudia started her journey as a model at the age of seventeen years in Germany and later went on to do various magazine shoots and she won the titles of “German Super Girl” and “Snow Queen” in Austria. A few years later, she came to India and make her first mark with the reality show “Big Boss”. Being much focused on her work, she truly believes that nothing is impossible. Today, she is successfully being a part of the Hindi film industry, but her desire doesn’t end here. Claudia is also a certified nutritionist and she is penning down her first book call “Keep Eating, Keep Losing: Weight-Loss Secrets” which is another milestone in her list of achievements. She has played a  pivotal role in the Hindi movie “Kya Kool Hain Hum 3” starred opposite Tusshar Kapoor and Aftab Shivdasani. She was a participant in the TV Show called “Comedy Circus Ke Mahabali” were she showed her comedy skills in 15 episodes and also starred opposite Akshay Kumar in the item song called “Balma” from the movie Khiladi 786. She was also seen in the Hollywood movie “Karma: Crime. Passion. Reincarnation”.