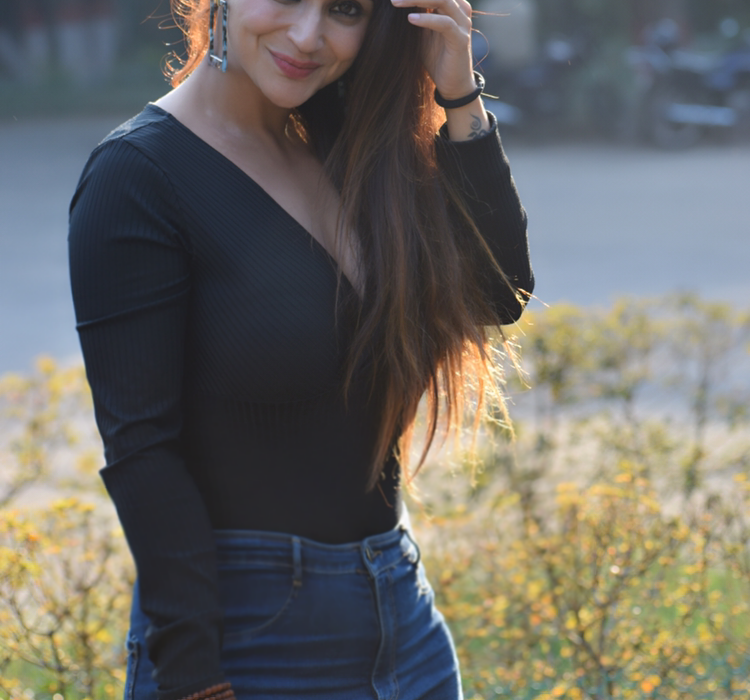 Actress and model, Jaspreet Kaur takes us through her journey of success

A post-graduate in law, Jaspreet Kaur alias Jassi Kaur had a penchant for acting, modeling and anchoring ever since childhood and as destiny would have it, she carved a niche in the media & entertainment industry with her hard work, persistence and consistency. Here’s an insider’s view into her trailblazing journey!

What made you pave the way to acting and modelling? Is this something that you always wanted to do?

Ever since childhood, I was very active in debate competitions and other extra-curricular activities which eventually made me the most-preferred choice for my teachers. I used to tap my toes on the songs of Sridevi and Madhuri and also practiced theater. As I grew up, I found my interest in acting, modeling and even radio jockeying.

So, I made a humble beginning by pursuing a Radio Jockey course in Chandigarh which helped me hone my expertise and gave me an opportunity to be the host for a Frito-Lay Kurkure event conducted by an event management company.  I was interviewed by many regional channels and acclaimed for my talent which led me to my first break in PTC channel. I later switched to Zee Punjabi where I hosted shows like Dial a Punjab and Star of the Week which became popular nationally as well as internationally.

As destiny would have it, I started hosting shows overseas including Australia, UK and Canada and I thoroughly enjoyed what I was doing. It was only with the passage of time that I paved the way to acting and modeling. 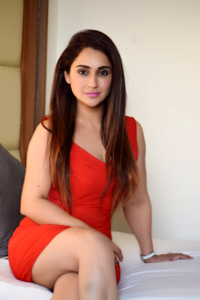