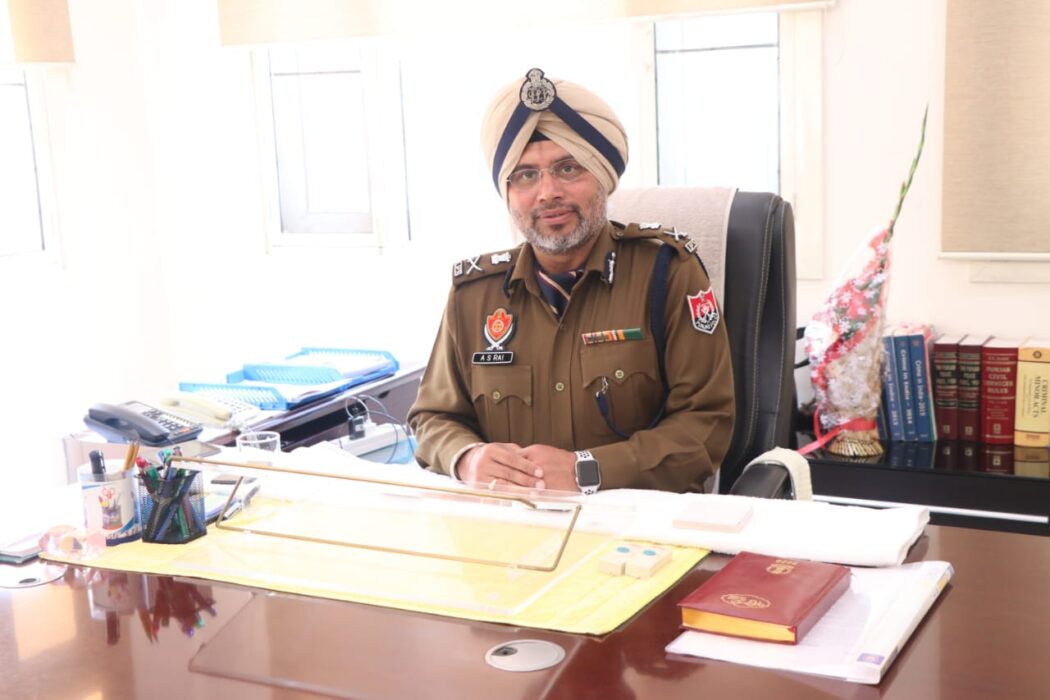 It is high time that the young boys and girls, especially from Punjab stop putting everything at stake, just to settle down abroad. This desperation of theirs leads them to take many wrong steps. Cases like Lovepreet Singh and Beant Kaur have been taking place for years in India and Canada.  In a conversation with Amardeep Singh Rai, A.D.G.P (NRI Punjab) tells Nikita Agarwal about his take on the case and why are such cases increasing day by day.

Q.1 Earlier we used to hear about Punjabi women being dumped and ditched after getting married to an NRI man. Now it’s the men who are going through this. what is your take on this?

It is a positive development, in so far as, dependency in NRI marriages has shifted from man to women; and therefore, an indication of women empowerment. However, an original flaw that it is a marriage for a purpose, remains central to it. Education abroad has exposed our women to new ways of relating to their spouses and it is for the spouses to horn their skills so that they are able to move along with their wives who are better educated and earn more than them. A successful marriage is based on co-dependency and only two confident individuals can enter into such a contract.

Q.2 What are the moral, ethical, and legal implications of in the case of Beant Kaur and other similar cases?

I don’t really know what the right answer for this would be, for the moral and ethical bearing of each person is different. As to the legal aspect of such marriages, we are taking a position that if you have entered into a contract, then it is incumbent on you to execute the same. If you are not able to execute the same, due to certain constraints, re-negotiate the same in a court of law. I am not of the opinion that every breach of contract needs to be criminalized. We, therefore, allow for parties to work out an arrangement between themselves.

Coming specifically to the Beant Kaur case, it is being dealt with by Barnala police. Whenever any complaint is brought to the police, it is duty-bound to register and investigate it as per provisions of the Criminal Procedure Code and submit a report in a court of law. Personally, I feel that we should avoid raising public passions on such sensitive and personal issues and allow agencies space to work in a dispassionate manner.