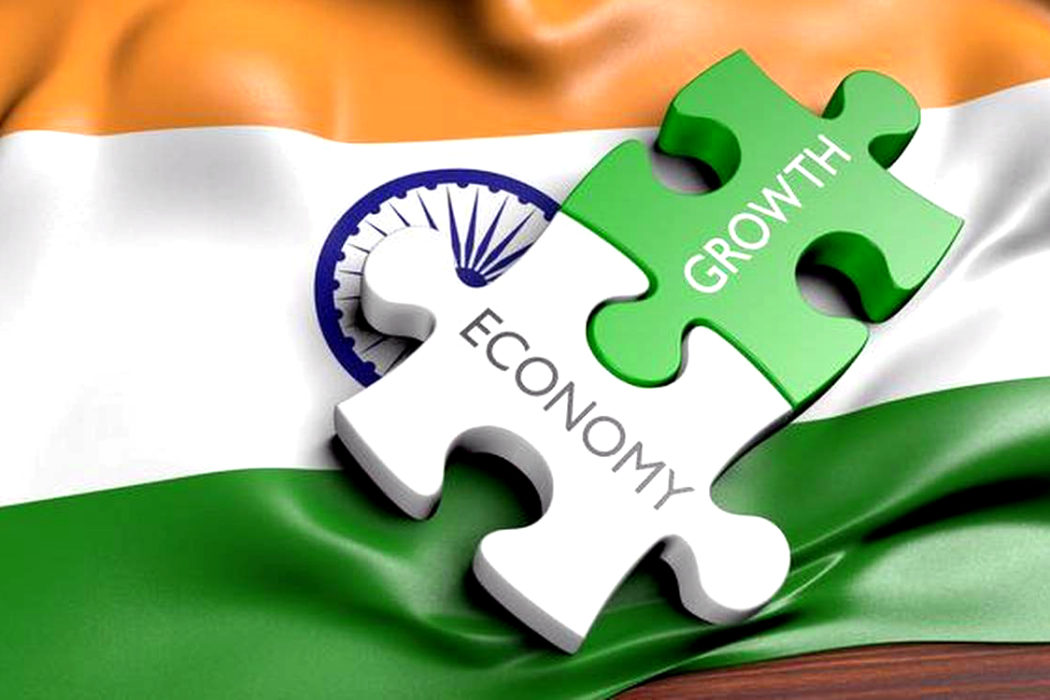 The country has grown at more than 7.4 per cent (average) in the last few years with significant improvements in the macro-economic environment

India has emerged as one of the fastest-growing economies of the world and is expected to become one of the top three economic powers over 10-15 years, with the support of good governance, strong democracy and efficient partnerships. The country has grown at more than 7.4 per cent (average) in the last few years with significant improvements in the macro-economic environment. Inflation is contained and fiscal consolidation is on the right path. In recent years, on an average, CPI stood at 3.8 per cent, the fiscal deficit remained at 3.5 per cent, current account deficit stood at the level of 1.7 per cent. The foreign exchange reserves touched a record high of USD 434 billion recently. The labour force of India is expected to touch 160-170 million by 2020. This will depend largely upon the rate of population growth, increased labour participation, and higher education enrolment, skilled labour and efficient human resource, among many other factors. Our country is said to emerge as USD 5 trillion economies by 2024.

Paving the way to economic growth

The government has undertaken a plethora of reforms during the last few years, which have boosted the economic growth and developmental strides of our nation. Today, India is among one of the strongest emerging economies. The initiatives taken by the government in the form of several economic schemes such as Make in India, Jan Dhan Yojna, Digital India, Start-up India, Smart Cities, Demonetization, doubling farmer’s income by 2022, Ayushman Bharat, 12 Mantra Package for MSMEs, Skill India, Goods and Services Tax (GST), Ease of Doing Business, Insolvency and Bankruptcy Code (IBC), Bharatmala, Swachh Bharat and many more, have brought a revolutionary impact on the growth and development prospects of India. The breakthrough in the implementation of GST has made India attractive across the world. GST has created a common market for more than 133 crore people.