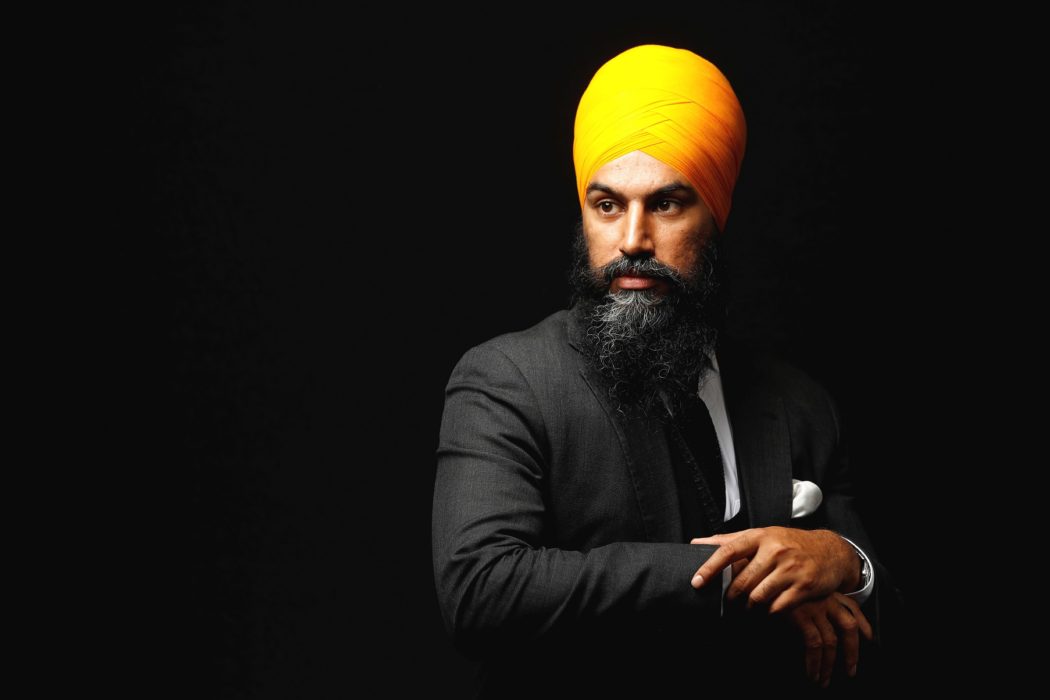 The Leader of New Democratic Party, Canada and a Member of Parliament, Jagmeet Singh is creating ripples of change in the society with his philanthropic approach and a visionary acumen

A Canadian Lawyer, a Politician serving as a Leader of the New Democratic Party since 2017 and a Member of Parliament (MP) for the riding of Burnaby South since 2019, Jagmeet Singh has been making Punjabis proud from across the globe.

What started as a Criminal Defense Lawyer, eventually led him to public life and ever since then, there has been no turning back. In 2015, he became the Deputy Leader of the Ontario New Democratic Party, serving under Leader Andrea Horwath until 2017.

He later announced his candidacy for the New Democratic Party leadership following a leadership review that resulted in a leadership election to replace Tom Mulcair.

Upon his election, Singh became the first person of a visible minority group to lead a Canadian federal political party on a permanent basis, and the second overall after Bloc Québécois’ former interim leader Vivian Barbot. Not only this, he also became the first turban-wearing Sikh to sit as a Provincial Legislator in Ontario.

Throughout this journey, he has been critically appreciated for his progressive ideology, philanthropic approach, visionary acumen, and aesthetic fashion sense. Here’s a quick tête-à-tête with him about his roots in Punjab, being a part of the Sikh community, and lots more!

Provide us an insider’s view into your roots in Punjab?

The values that guide me today, and will continue to guide me as federal leader, are the progressive, social democratic values rooted in my experiences growing up.