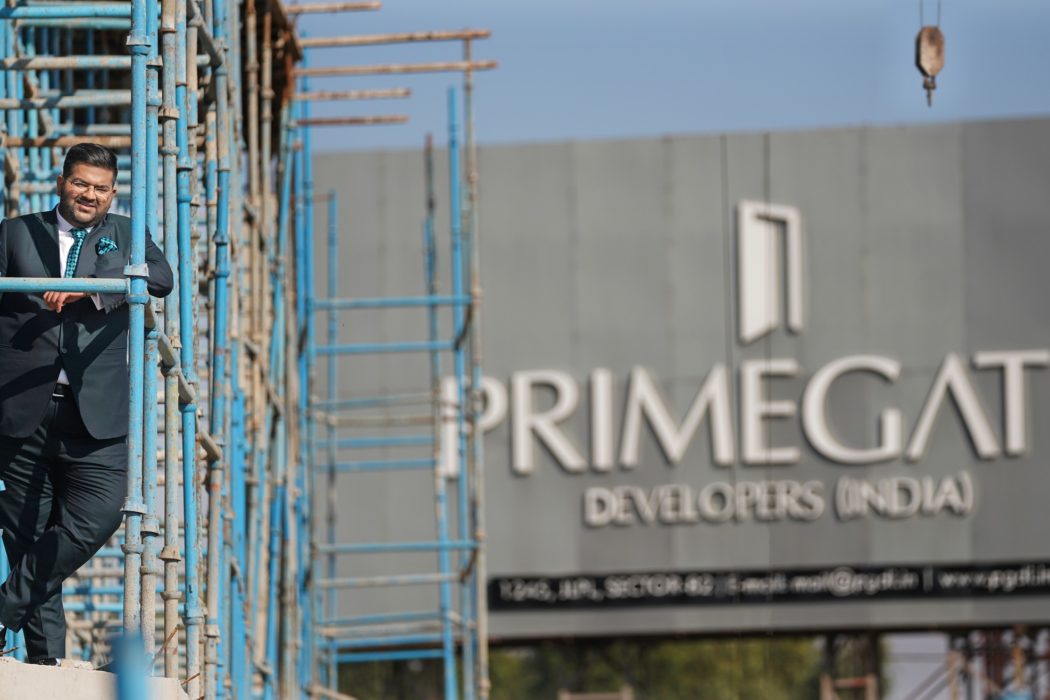 An astute entrepreneur, Pankaj Gupta has taken the trajectory of real estate sector and its competitiveness to the next level

Pankaj Gupta, a successful businessman and a dynamic person with a penchant for multi-tasking is a force to reckon with in the region’s realty sector. A philanthropic to the core he has pioneered and successfully launched projects which he believes are fundamental for the uplift of the society. He comes across as not only an innovative businessman but also a thoroughly humble and accessible human being. The success of his growth bespeaks through his actions and deliverables. An astute entrepreneur who has taken the trajectory of real estate sector and its competitiveness to the next level. A person who is always thinking ‘What next’. One word that describes this mogul is ‘versatility’. His ‘in situ’ projects and ‘projects in making’ have created waves in the market.

How I Cracked it: Early Life and First Project

Pankaj took a plunge in his father’s business in December 2012. Initially reluctant for this new innings, he transformed and rose to don various roles. The father-son duo introduced the concept of backward integration in realty sector. The concept brought novelty to the near saturated real estate sector. The trust that his father, Tejpal Gupta placed in him gave him an ample space for innovation in business model. It was in December 2013, Pankaj launched CCC with enthusiasm and plenty of scope under mentorship of his father. CCC has a pan-India influence. It is scaled overseas also where it provides clientele service. Initially it was a small project. Its operational capacity was significantly improved over the period of time. From two lakh and forty four thousand square feet it was operationalised to an area of one million square feet in 2014-15. The project was overhauled to bring in more sustainability and operational capability. It became a one stop, and an umbrella platform for high retail market and business destination.