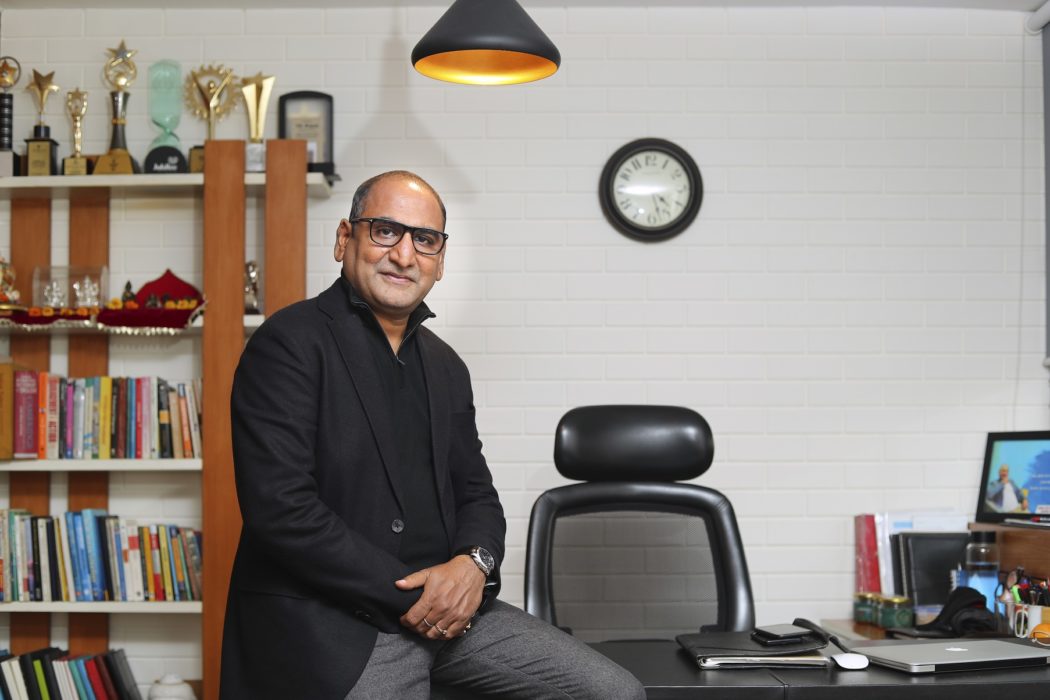 R. Rajan sheds light on the contribution of Mindspan to the region’s real estate industry in an exclusive tête-à-tête

Twenty years ago, not many would have envisioned the tricity’s real-estate market giving Pune and Bangalore a run for their monies. With a population growth that came at the hands of ambitious white-collar workers settling in the region, followed a real estate boom that fuelled urbanisation and dwarfed Chandigarh into the greater tricity area.

At the helm of this transformation have been investors, developers, public servants, policy changes and those behind the scenes who positively influence each major decision undertaken by the ones in front — to ensure favourable outcomes for every single stakeholder whether it is buyers, sellers, brokers, vendors or even the media. One of the most iconic and renowned supporters of the industry across the region is Mindspan – a name that brings credibility and pedigree that perhaps none can match. The numbers speak for themselves — with 148 projects (including project initiations and relaunches), a 92.78% success rate, and over 18 awards, Mindspan’s contribution to the real estate industry alone stands as tall as the skyscrapers that grace the skyline of the tricity.

Founded in 1997 as an advertising agency named Visions Today, Mindspan has since evolved into a boutique, focus-driven creative studio that leans strongly on strategy and value-added services with the tagline Brand Guidance, Design Intelligence. Led by serial entrepreneur R. Rajan and his creative partner for 16 years Naveen Dhiman, the need for a partner like Mindspan came up just like the need for real estate developers came up. A solution was required. Building a brand and creating visibility is no easy task, but it was R. Rajan along with Naveen Dhiman who sought to integrate a certain procedural framework into what was back in the day a vastly unorganised sector.

Having worked with clients from the highly competitive real estate markets of Delhi NCR and Pune, R. Rajan was well aware of the impending bull run that was about to vigorously shake things in the region. “We have always been profoundly aware of sea-changes in any market,” he says. Even of an imminent boom in real estate twenty years ago? He promptly responds with, “Of course! We were already working with clients from Delhi who were itching to establish a presence here. The strategic location of the area as a transitional point intersecting across Punjab, Himachal Pradesh, Haryana with proximity to Delhi, it’s appeal to those from surrounding states, the fact that it’s the Administrative seat of two different states with their respective infrastructures, along with its position as a regional corporate hub for the upper North – change was coming and it was certain.”

Top 5 fitness and nutrition tips for a better lifestyle

We make them feel ‘cared for’”

‘2021 will set the tone for modern-day education’