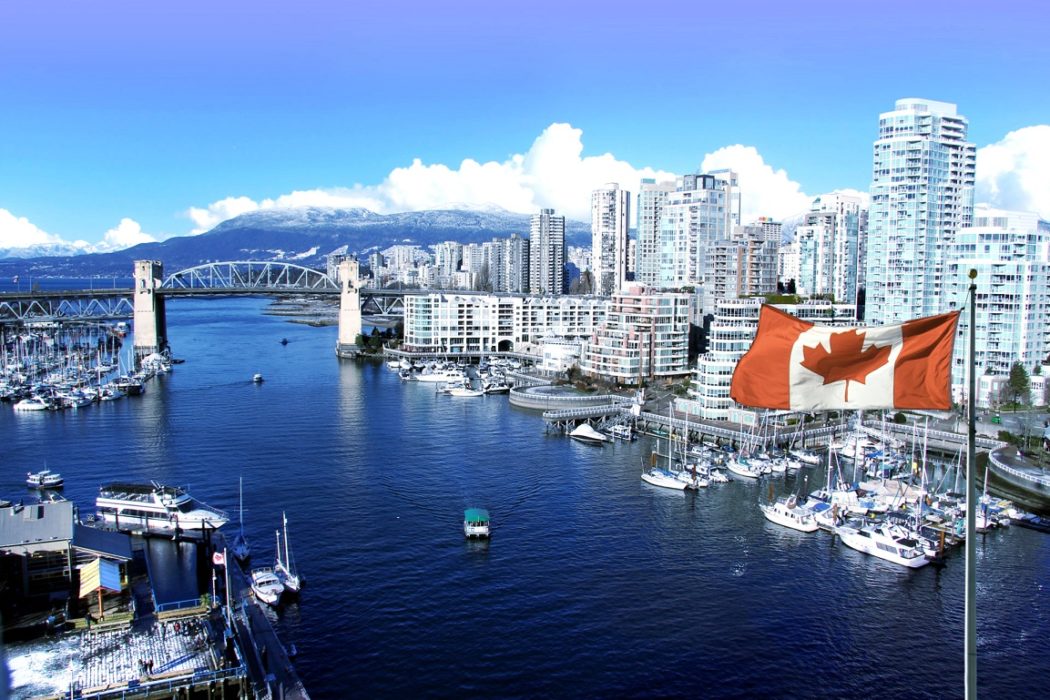 “The woman who follows the mob will usually go no further than the mob. The woman who walks alone is likely to find herself in places no one has been ever before,” quotes Antpreet Uppal

Women entrepreneurs are leaving their mark on the world. By creating successful companies, they are contributing to the economy and leaving their mark in the most impressive way. Female entrepreneurship is vital for our future. They ensure that every woman has as many opportunities as men and are slowly closing the gender gap by bringing more women CEOs.

Women entrepreneurs have become an essential part of today’s corporate-collaborative world. Not only are they able to equalize their commitments of both motherhood and entrepreneurship but also, they comprise almost half of all businesses owned. Today, more women are breaking out from the traditional, gender-specific roles and venturing into the business world. The last decade has witnessed a dramatic increase in both- the number of women entrepreneurs as well as the success rate of their initiatives.