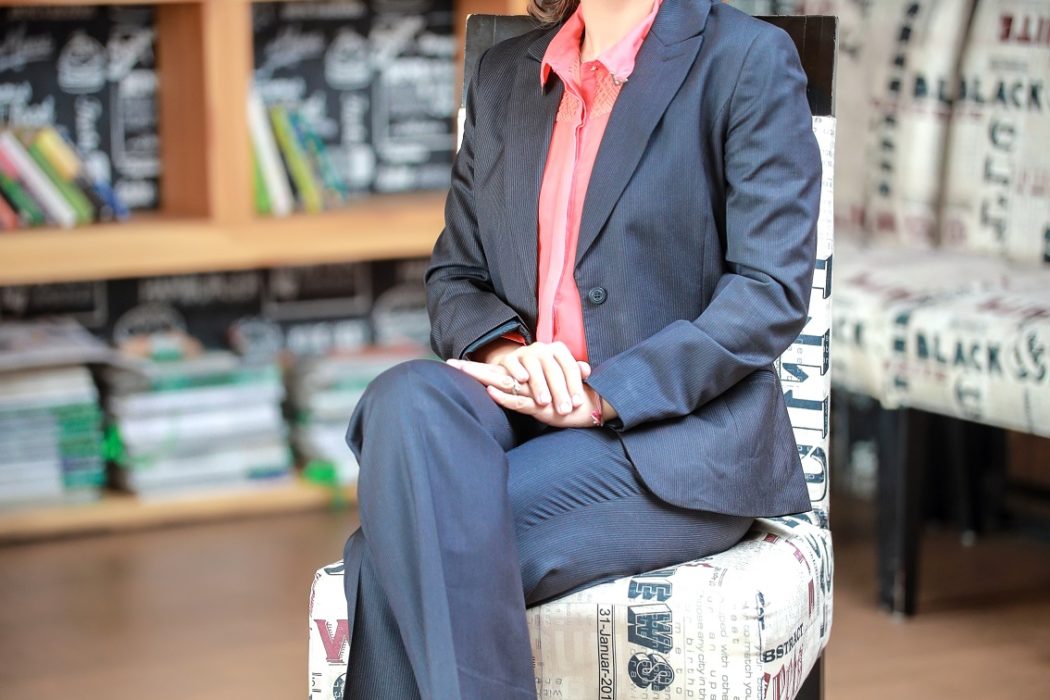 Presenting an exclusive interview with Dr Priyanka Gupta, one of the most sought-after Pediatricians in the region

“My role in the official capacity is that of a leader who fights the war against cancer alongside her patients, an advisor to various forums in Pediatrics for better awareness and early detection of childhood cancer, a healer to the parents of the children battling from cancer, a friend to the child who is holding out against all odds, and a fairy Godmother for the ones who are cured,” aptly believes Dr Priyanka Gupta.

Hailing her roots from the capital city, Dr Gupta was brought up in Dubai in a family of doctors. However, as destiny would have it, she moved back to India to pursue medical education.

She pursued her graduation (M.B.B.S.) from D.M.C.H. Ludhiana, followed by post graduation, D.N.B. in Pediatrics from Indraprastha Apollo Hospitals, New Delhi. Dr Gupta further pursued her super specialization & fellowships in Childhood Blood Disorders & Cancers from B.J. Wadia Children are Hospitals Mumbai, and later got married to her college better-half who is a Plastic Surgeon. The duo presently practices their specialties at Satguru Partap Singh Hospitals in Ludhiana. She serves as the Senior Consultant & Head, Department of Pediatric Hematology & Oncology, S.P.S. Hospitals, Ludhiana.

What inspired you to specialize in Pediatrics?

Well for me, I had to fight tooth and nail to be it and prove my mettle to rise and shine in the eyes of my father who is a Pediatric Gastroenterologist in Dubai. He wanted me to become a Radiologist but after having worked with stalwarts like Dr Amita Mahajan in Apollo Hospital, Delhi, Dr Bharat Aggarwal, Dr Nitin Shah, and  Dr Mukesh Desai in Wadia Children’s Hospital Mumbai, I had my heart set on Pediatric Hematology and Oncology.